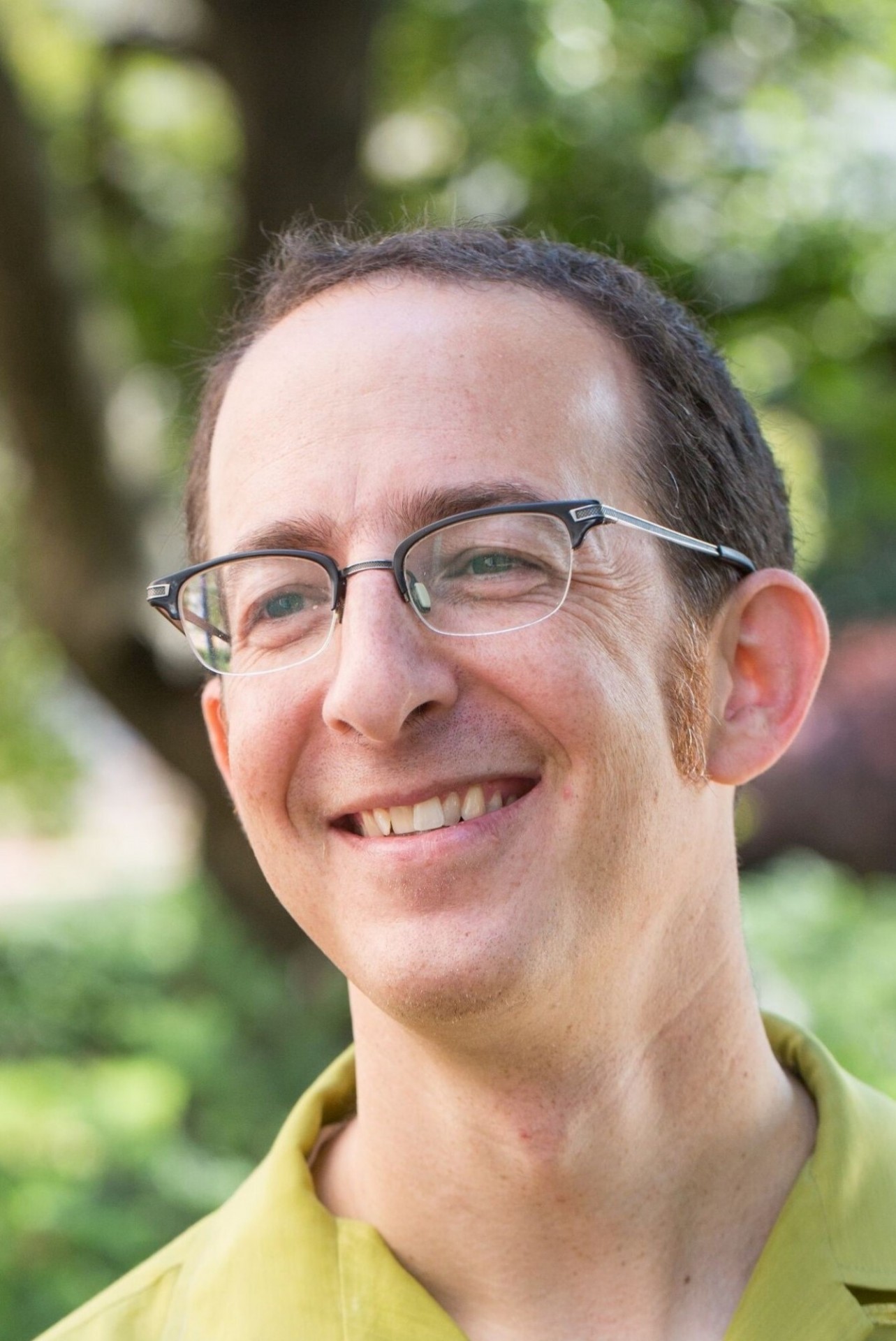 Andrew Blumberg is currently a professor of mathematics at the University of Texas, Austin and a visiting Professor in the department of Mathematics and Computer Science at Columbia University and the Irving Institute for Cancer Dynamics.  Prior to arriving in Austin, he was an NSF postdoctoral fellow from 2005-2009 at Stanford, with a year's stint as a member at the Institute for Advanced Study in 2007-2008.  Andrew received his PhD in 2005 from University of Chicago.

Andrew has broad research interests in mathematics and computer science. His research includes work in algebraic topology, topological data analysis, and computer security and privacy.  He is particularly interested in the applications of geometry and topology to the analysis of genomic data.

Clonal evolution of glioblastoma under therapy

Topological Data Analysis for Genomics and Evolution: Topology in Biology