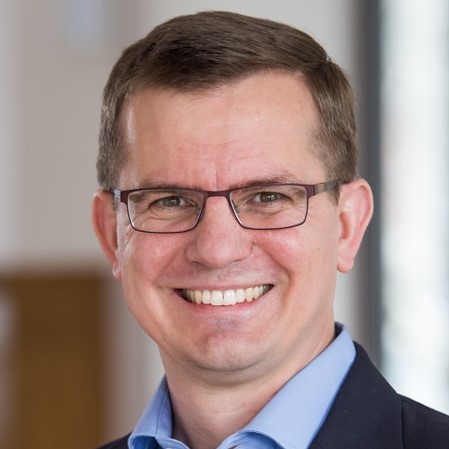 Ben Raphael is a Professor of Computer Science at Princeton University. His research focuses on the design of combinatorial and statistical algorithms for the interpretation of biological data. Recent areas of emphasis include cancer evolution, network/pathway analysis of genetic variants, and structural variation in human and cancer genomes. His group’s algorithms have been used in multiple projects from The Cancer Genome Atlas (TCGA) and the International Cancer Genome Consortium (ICGC). He co-led the TCGA Pancreatic Adenocarcinoma project and the network analysis in the ICGC Pan-Cancer Analysis of Whole Genomes (PCAWG).

Dr. Raphael received an S.B. in Mathematics from MIT, a Ph.D. in Mathematics from the University of California, San Diego (UCSD), and completed postdoctoral training in Bioinformatics and Computer Science at UCSD. From 2006-2016, he was on the faculty at Brown University, and from 2013-2016 he directed the Center for Computational Molecular Biology. He is the recipient of the Alfred P. Sloan Research Fellowship, the NSF CAREER award, and a Career Award at the Scientific Interface from the Burroughs Wellcome Fund.

Pathway and Network Analysis of More Than 2500 Whole Cancer Genomes