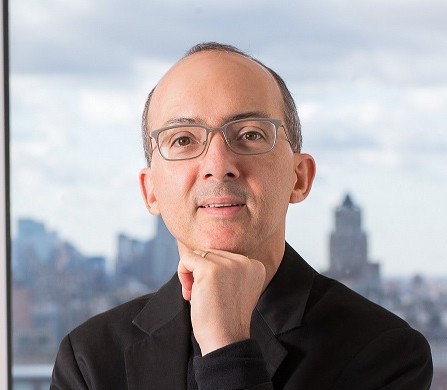 Brent R. Stockwell, Ph.D. is a Professor at Columbia University in the Departments of Biological Science and Chemistry. His research involves the discovery of small molecules that can be used to understand and treat cancer and neurodegeneration, with a focus on mechanisms governing cell death. These interdisciplinary investigations led to new methods of small molecule drug discovery, and the discovery of a new form of cell death known as ferroptosis.

He has received numerous awards, including a Burroughs Wellcome Fund Career Award at the Scientific Interface, a Beckman Young Investigator Award, an HHMI Early Career Scientist Award, the BioAccelerate NYC Prize, the Lenfest Distinguished Columbia Faculty Award, the Great Teacher of Columbia College Award from the Society of Columbia Graduates, and an NCI R35 Outstanding Investigator Award. He has trained >100 students, technicians and postdoctoral scientists, published >135 scientific articles, been awarded 20 US patents, and received >50 research grants for >$33 million. He founded the biopharmaceutical company CombinatoRx Incorporated, and is the author of The Quest for the Cure: The Science and Stories Behind the Next Generation of Medicines.