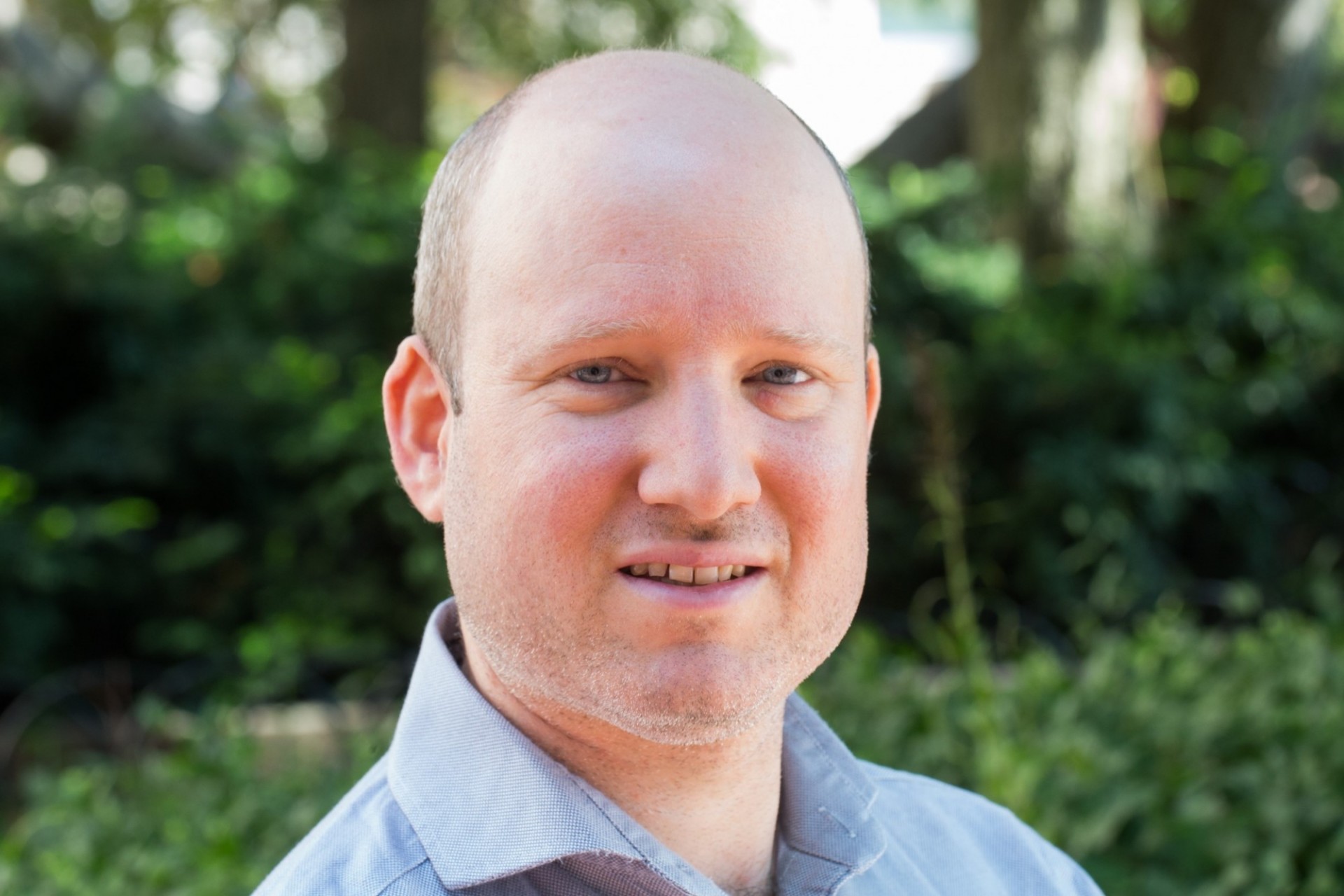 Ivan Corwin is a professor of mathematics, a member of the Program for Mathematical Genomics, of the Data Science Institute and of the Columbia Quantum Initiative at Columbia University. Ivan is also on the scientific advisory board for the NSF center (Institute for Computations and Experimental Research in Mathematics (ICERM) ). Ivan studies aspects of probability and mathematical physics including random interface growth, interacting particle systems, random matrix theory and stochastic partial differential equations. He received his PhD from the Courant Institute in 2011 and has since held positions at Microsoft Research, MIT, Institute Henri Poincare, and now Columbia. He was a Clay Research Fellow and is presently a Packard Fellow, and a Fellow of the Institute of Mathematical Statistics. He was the recipient of the 2018 Alexanderson Award, 2014 Rollo Davidson Prize, 2012 Young Scientist Prize of the IUPAP, and gave an invited lecture at the 2014 International Congress of Mathematicians.

Ivan is leading the Probability and Society group, as part of the Columbia Science Initiative at Columbia University. For more information. See https://science.fas.columbia.edu/data-and-society/