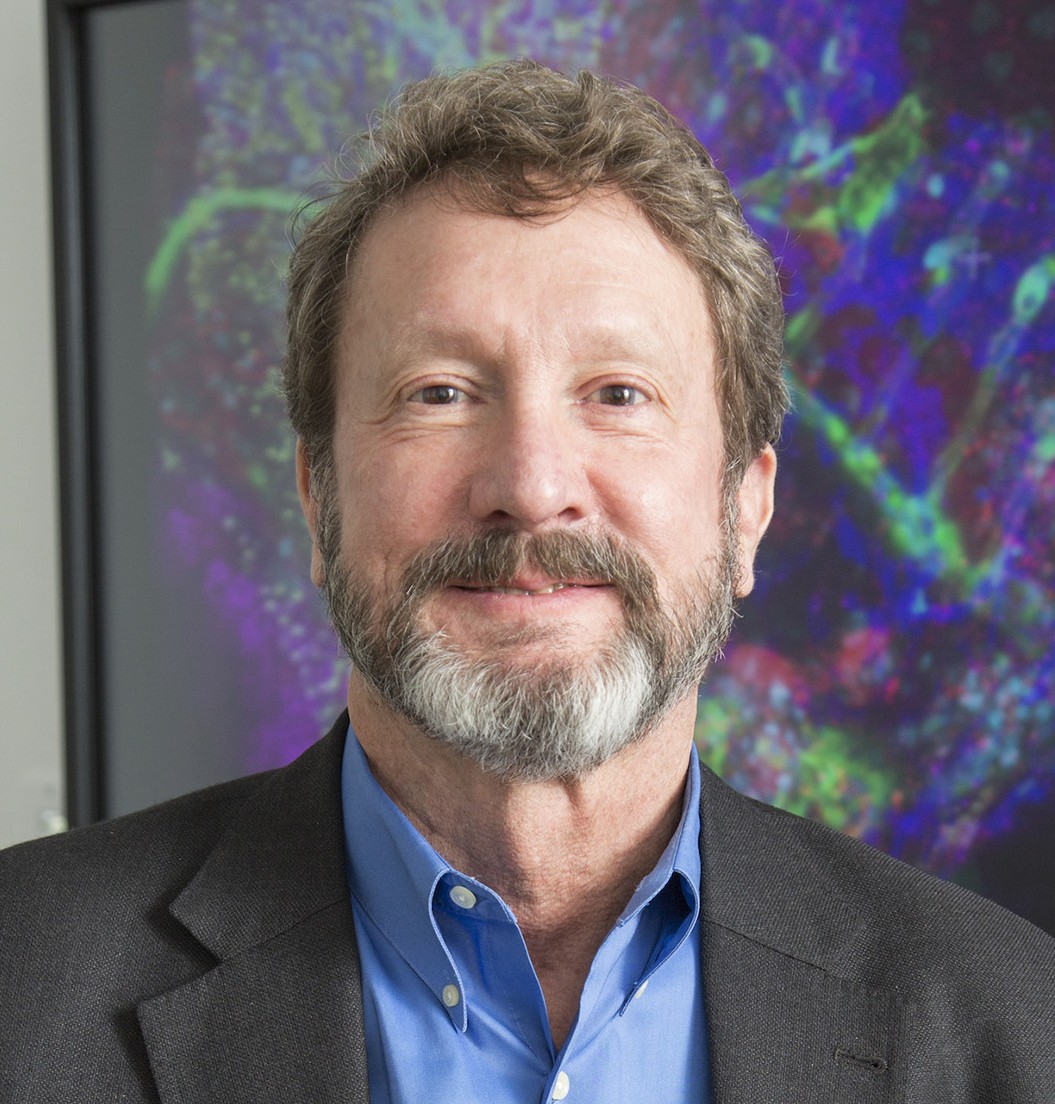 Professor Scott E. Fraser has a long-standing commitment to quantitative biology, applying the tools of chemistry, engineering, and physics to problems in fields ranging from developmental biology to medicine. His personal research centers on imaging and molecular analyses of intact biological systems, with an emphasis on early development, organogenesis, and medical diagnostics. His innovations have spawned several start-up companies, and have been integrated into instruments and FDA approved diagnostics.

After training in physics (B.S., Harvey Mudd College, 1976) and biophysics (Ph.D., Johns Hopkins University, 1979), Fraser served on the faculty at UC Irvine in the 80’s, rising to Chair of the Department of Physiology and Biophysics. In 1990 he moved to Caltech to serve as the Anna Rosen Professor, and the founding Director of the Biological Imaging Center.  He later was the founding Director of the Caltech Brain Imaging Center, and the helped create the Kavli Institute of Nanoscience; he also served as the founding Director of the Rosen Center for Biological Engineering. In 2012, Fraser moved to USC to take a Provost Professorship, and is cross-appointed in the Dornsife College of Letters Arts and Sciences, the Children’s Hospital Los Angeles, Keck School of Medicine and the Viterbi School of Engineering.

He remains active in interdisciplinary research and in translational science. He co-founded five start-up companies in recent years; in addition, he directs the Translational Imaging Center, USC’s Bridge Institute, and serves as the Director of Science Initiatives for the USC campuses. Fraser’s efforts in interdisciplinary research have been recognized by his election as a Fellow of the National Academy of Medicine, the National Academy of Inventors, the American Institute of Medical and Biological Engineers, the American Academy of Arts and Science, and the European Academy of Science. Most recently, his work in developmental biology was recognized with the Edwin G Conklin Medal.