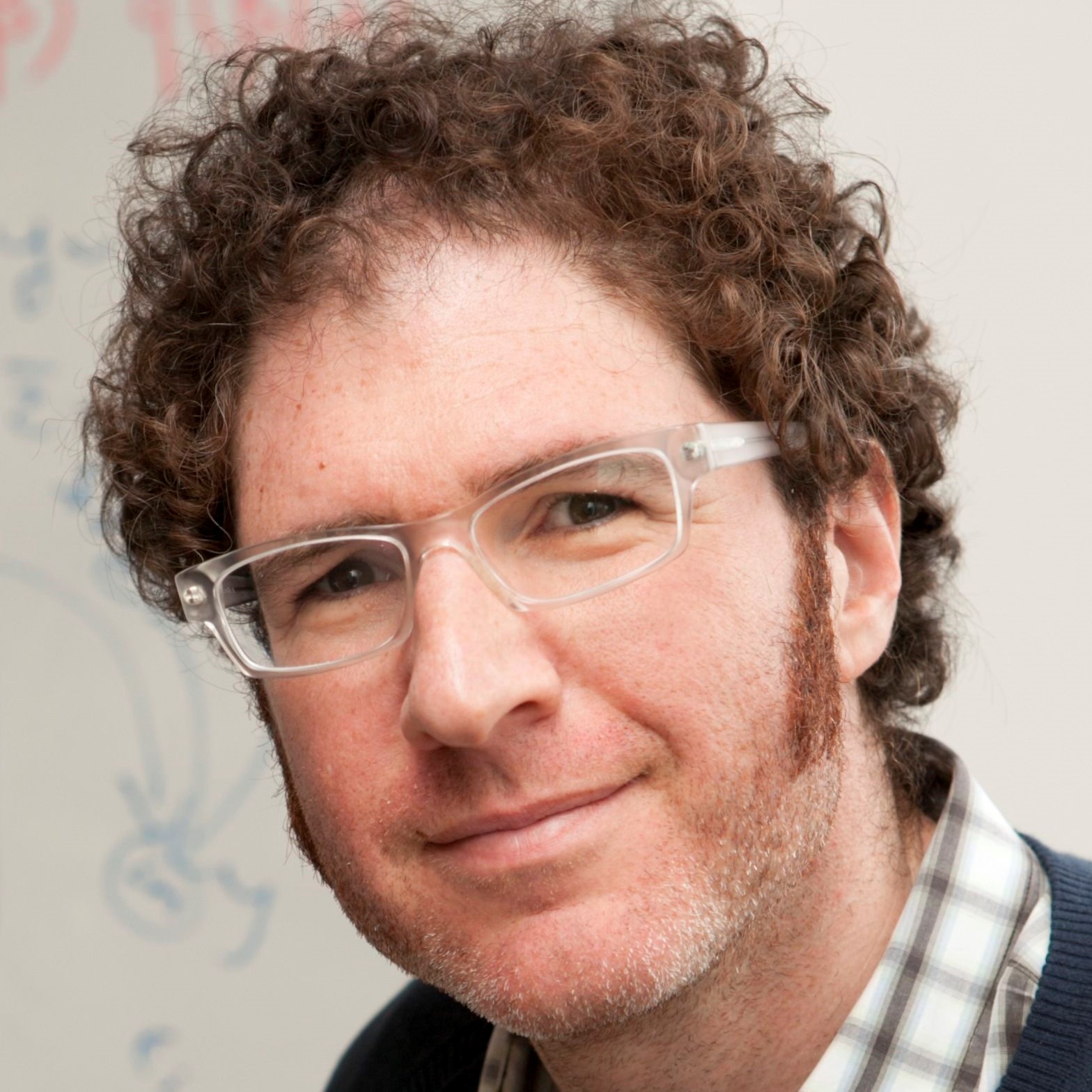 David Blei is a Professor of Statistics and Computer Science at Columbia University, and a member of the Columbia Data Science Institute. He studies probabilistic machine learning, including its theory, algorithms, and application. David has received several awards for his research. He received a Sloan Fellowship (2010), Office of Naval Research Young Investigator Award (2011), Presidential Early Career Award for Scientists and Engineers (2011), Blavatnik Faculty Award (2013), ACM-Infosys Foundation Award (2013), and a Guggenheim fellowship (2017). He is the co-editor-in-chief of the Journal of Machine Learning Research.  He is a fellow of the ACM and the IMS.

Scaling Probabilistic Models of Genetic Variation to Millions of Humans

The Blessings of Multiple Causes: Rejoinder

A Bayesian Model of Dose-Response for Cancer Drug Studies